In the middle of the song dynasty (960-1279) Zhang San Feng one day came upon a fight between a magpie and a snake.

Zhang was wonder- struck at the constant repositioning of the two creatures who shifted effortless from attack to defense and back again, finally breaking off, as if by mutual agreement, and going their separate ways.

Zhang recognized that the quality present in the martial dance of the snake and the magpie was nothing else than softness.

This quality was brought into Tai Chi Chuan - and can be described best as 'slow-motion-kungfu' - soft, gentle, seemingly effortless movements with lots of energy circulating throughout the body.

The evolution of Tai Chi Chuan 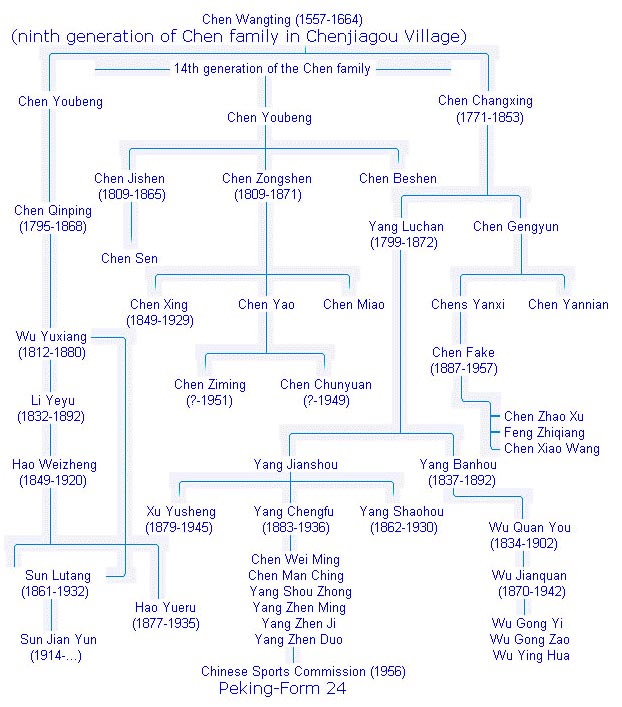